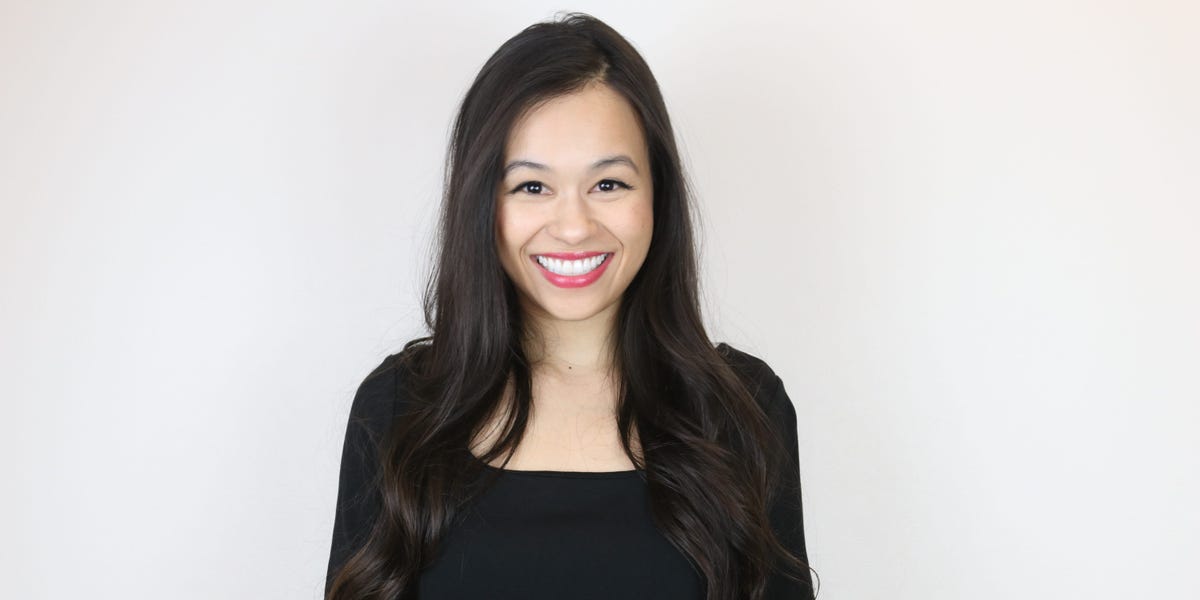 These days, “passive income” is a very familiar concept to Erika Kullberg, an attorney and personal finance YouTuber who left her job as a corporate lawyer at a big firm to work for herself. But that wasn’t always the case.

“I never heard the term passive income and I think, frankly, if I had heard it, I thought it sounded scammy,” she tells Insider.

Kullberg quit her corporate law job a few years ago to build a life of freedom for herself. She’d been making six figures, but when her company wouldn’t accommodate her during a family emergency, she knew she had to leave. She wanted the opportunity to work on her own schedule, spend more time with the people she loves, and have autonomy over her life.

“My dad was in the military,” she says. “All I’ve ever known in my life is active income; 9-5, that’s how you make your money for the rest of your career.”

But slowly, her mindset shifted. “There’s a way to make money and you don’t have to actually trade time for it necessarily.”

According to Investopedia, colloquially, passive income is defined as “money being earned regularly with little or no effort on the part of the person receiving it.”

After leaving her corporate job, Kullberg built up 12 different income streams, many of which are now passive sources of money.

While Kullberg is an attorney by trade, her passion has always been personal finance, so she started creating YouTube videos teaching others about the topic she loves.

Slowly, her channel grew to over 180,000 subscribers. Now that she has such a large audience, she’s able to earn passive income from the endeavor.

Kullberg earns ad revenue from every video she posts. Once any individual video is out there, she doesn’t have to touch it again, but it can generate income for her for years to come.

Seven months ago, Kullberg posted a video about quitting her corporate job despite earning a significant income from it. “It didn’t go viral until months after I posted it,” she says. When she first posted it, it was making her “a couple hundred,” but now the video generates her thousands of dollars in ad revenue.

“I put in the time to make that video in December, then April, May, and June of this year it was making me thousands of dollars,” she says.

Kullberg also earns passive income from her YouTube channel through affiliate marketing. When she shares links to products or services she uses, she earns a commission on them if others purchase. Similar to her videos, once she puts the effort into sharing the video featuring the product, the income it can generate is endless.

In addition, she will also partner with brands and earn money through sponsorships, although this income usually isn’t recurring in the same way ad revenue or affiliate marketing might be.

Right now, her channel makes her over $100,000 per year, according to documents viewed by Insider.

Kullberg’s personal finance channel has only existed for a little under two years, but it’s already extremely successful both financially and in terms of views and subscribers.

Because of this quick mastery, Kullberg created a self-paced online course teaching others how to do the same. Different from other YouTube courses, Kullberg’s is specifically aimed at professionals who want to use YouTube as a part of their business.

“I created the course once,” she says. “Now, it brings in thousands of dollars each month completely passively for me.”

She founded a legal services company

While building her personal finance YouTube channel, Kullberg also put her legal expertise to use and founded Plug and Law, a legal services company. Instead of actively meeting with clients, she — with other lawyers — created ready-to-use legal templates for business owners, part of a product she calls “the legal bundle.”

Customers can buy the templates whenever, but Kullberg doesn’t spend a lot of active time creating them anymore. “To this day, it’s the most passive of my passive income streams,” she says. “I keep them updated, but really, there’s no work that I have to put into it.”

She says she spends maybe an hour a week keeping things up to date, but 99% of the legwork is already done.

She invested her time before making significant money

“There are two types of passive income, really — one you put money up front, the other you put time up front,” Kullberg says.

An example of the former might be real estate: It takes a decent amount of capital to get going. Kullberg’s passive income streams are a better example of the latter.

“For the first few months, it was only a couple hundred dollars,” she says. “I think that’s what people don’t necessarily realize is anything that’s worth it is not going to be quick results. This is not a get-rich-quick scheme.”

“Passive income equals freedom,” she says. Having this income has allowed her to dictate when she works, when she takes time off, and where in the world she lives and travels. “This is a life that I could have never imagined for myself, it’s everything.”

Her total income comes from more places than just her YouTube channel and legal company. She still works for a few select clients as a lawyer, representing both startups and other YouTubers as they negotiate various deals. She earns income from her stock portfolio, and even does some angel investing. But, she says, nothing has given her freedom quite like passive income.