Home What's New Council Post: Why Solving Your Own Problem Is A Huge Advantage For Tech Startups 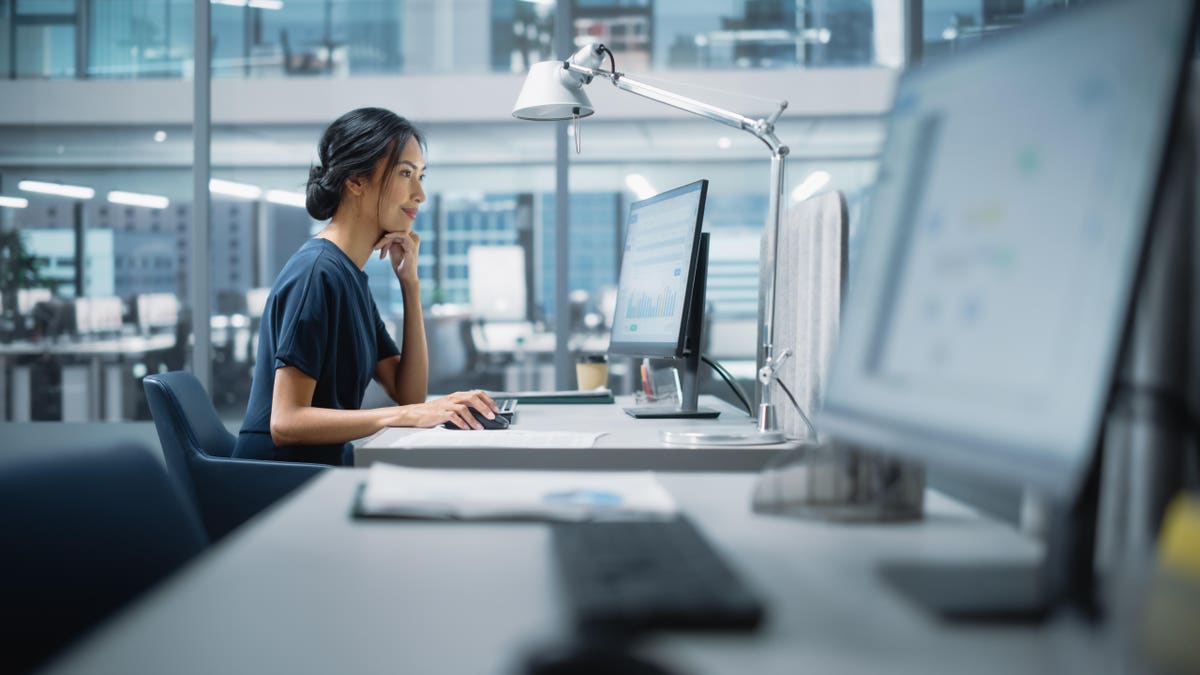 As an entrepreneur, I regularly see SaaS startups come and go. Figuring out which ones will survive and become scaleups is tricky, but there is one key question I think every potential investor should ask startup founders: Who originally had the problem this SaaS product solves?

All software is meant to solve problems for an end user, but that’s not what I’m talking about.

What I mean is, when the idea for a new SaaS product popped into the founder’s mind, precisely who had the problem that had inspired the idea? The answer I always listen out for is “me.”

Here’s why I think that answer “me” is so important.

Successful SaaS software needs to solve a problem, but there is a big difference between a startup founder knowing a problem exists in the abstract and a startup founder who is so frustrated by a problem that he thinks up a software solution to fix it. Three big advantages that come from solving your own problem:

1. Direct knowledge of the problem. Every SaaS development should start with research into the needs of the end user, but there is nothing like firsthand knowledge of a problem for providing a headstart. This also makes it easier to keep the project on track during the crucial early stages and makes it much easier to build prototypes and MVPs with the right feature set to appeal to the market.

2. Intensity of feeling. “Passion” is an overused word in business, but I think there is real value in a co-founder who has personally felt the frustration he wants to eliminate. The more annoying the problem is, the more demand there will be for a solution. Having a co-founder with this level of understanding is a huge advantage.

3. Avoiding duplication. If the founder has made the effort to plan out a SaaS solution, it is much more likely that this is a genuinely new innovation. Or, put it another way, no one has a flash of inspiration to solve a problem that doesn’t need solving. There’s nothing wrong with building an improved SaaS product to compete with existing market leaders, but in SaaS, it’s the true innovations that are the most compelling.

Of course, there is a disadvantage to being so close to the issue. Founders who build SaaS solutions for their own problems can suffer from a disadvantage: a lack of perspective.

Is this problem big enough to support a solution that will become worth billions of dollars? If the founder is close enough, he might not see this answer accurately.

Also, as an investor and advisor, I’m aware it’s entirely possible to produce beautifully designed SaaS software that solves a problem that only a few people have. It’s possible to create an inspired solution that lacks a large enough market to be profitable.

A good user experience design process is usually sufficient for overcoming issues with perspective, however. On balance, I believe that having a founder or co-founder who is solving his/her own problem is a huge advantage.

How did I arrive at this conclusion? Well, it happened to me.

I trained as a software engineer and eventually worked as a developer in the affiliate marketing industry. A few years later, I launched my own affiliate marketing network for mobile apps and ecommerce platforms, becoming an entrepreneur myself for the first time. This was very exciting, and the money was good, but … I could see a problem in the industry that really bothered me.

The platforms that affiliate networks were managed from weren’t good enough. They were slow and they lacked a lot of functionality. Also, it was clear to me they were set up to measure the wrong thing. The entire affiliate industry was focused only on measuring clicks, when what brands really wanted was actions, like sign-ups or purchases. Clicks only truly matter if they lead to sales, and this transparency was missing from existing platforms.

That realization led to a pretty big change in my life. I sold my affiliate network to a bigger network so I could launch my own SaaS company. I was determined to revolutionize affiliate marketing by solving the problem that had frustrated me so much.

My future co-founder, Stanislau Litvinau, had been thinking along the same lines for some time. He was confident customers wanted a platform that could handle massive data loads, was user-friendly and, crucially, was fully transparent. Because he knew I fully understood this problem from personal experience, Stanislau was confident I was the right person to help make our vision a reality.

And so he invested.

Would our company have done as well without this firsthand knowledge of the problem we wanted to solve? It’s impossible to say for sure, but I highly doubt it. And when I size up SaaS startups I might like to invest in or help as an advisor, I am always looking for someone who was in a similar position to where I was — someone who wanted to solve a problem they knew and fully understood.

Forbes Technology Council is an invitation-only community for world-class CIOs, CTOs and technology executives. Do I qualify?