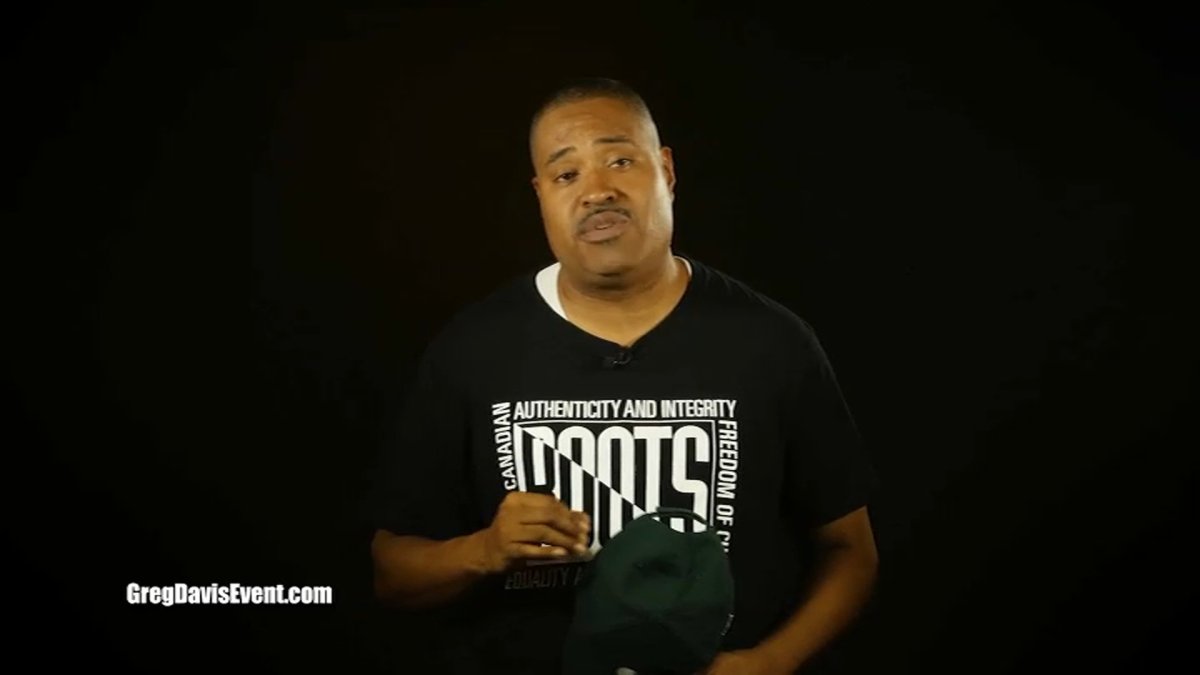 Before the pandemic, Mark King worked in marketing for big companies, but the Los Angeles man dreamed of working for himself.

Then a friend told him about a Maryland man nicknamed “Mr. 50K A Day,” who allegedly made big bucks through affiliate marketing online. That man, Greg Davis, claimed he could teach others how to make money by promoting other people’s products online, too.

King said he hired Davis in early 2020, expecting he would design an affiliate marketing campaign for him that could generate as much as $10,000 a day within six months. The cost for his services wasn’t cheap — almost $70,000 — and came with a one-year money back guarantee.

“He was the affiliate marketing guru,” King said, adding, “His assurances were: ‘We’re going to start making money quickly.’”

But after hiring Davis, whose company is called the Legin Group, King said things went south.

He said not only did he not make a profit, but more than a year and a half later, Davis has failed to return his nearly $70,000 investment as their contract requires.

“I feel like it shouldn’t have happened,” King said. “I’ve made no money during this whole process. This was a total failure.”

The News4 I-Team found King isn’t the only one who hired “Mr. 50K A Day” to help launch an affiliate marketing career only to come up empty-handed. Through court records, online reviews and interviews, the I-Team found several people who said they paid Davis thousands of dollars for coaching and to help set up an affiliate marketing business, only to receive little or nothing in return.

In an interview with the I-Team, the man behind the “Mr. 50K A Day” moniker acknowledged owing King and “quite a few” other people money, but insisted he plans on repaying them.

“I feel bad. I don’t, you know, want people to not have their money … I don’t feel good about that at all,” Davis said.

The Prince George’s County man blamed his financial problems on the pandemic, saying his business tanked last year because his “main campaign” was focused on promoting auto insurance, which he said suffered as Americans went into lockdown. He said he’s still digging out of the backlog.

“If the pandemic hadn’t happened, none of this would’ve happened. We wouldn’t be talking,” he said.

But the I-Team found multiple people who say they lost money to Davis prior to the pandemic, including Floyd Garner, of Maryland, who hired Davis in late 2017.

Asked what he expected to learn from Davis’s coaching, Garner said, “What I was supposed to be learning was the business, but instead, I got the business.”

“There were profits promised, and this was nothing but a loss,” Garner told News4.

Garner sued Davis for breach of contract, intentional misrepresentation and fraud in 2019 and won his case, but records show it took further legal filings before he was repaid.

Jon Petreeko, of Florida, told the I-Team he hired Davis for $20,000 in March 2019 to launch an affiliate marketing business that Petreeko would eventually take over.

Instead, Petreeko said he was sold a “pipe dream.”

“He never got the business to the point where I can actually take it over,” Petreeko said. “He never had a physical product or even electronic product that I could even see or go, ‘All right, I can get on board with this.’ He just put excuses after excuses.”

Petreeko said Davis has repaid more than $15,000 of his investment, including in cryptocurrency, but he’s still awaiting the rest.

Though Davis acknowledges he owes many people money, he said he’s had “hundreds” of clients and that many have benefited from his coaching.

He sent the I-Team a number of video testimonials from former clients he said have made as much as six and seven figures. News4 attempted to reach many of them.

Lamont Price, of Baltimore, wrote in a message to News4 that “Greg’s program worked very well” for him and was “worth the investment.”

Reached by the I-Team, John Gray said he spent around $2,000 several years ago to take one of Davis’ courses on cost-per-acquisition marketing – something he said helped launch his current career in email marketing.

But asked if he’s earned “seven figures” as a result, as Davis told the I-Team, Gray laughed and said, “No, no, no, and my tax returns would prove that.”

Before entering into any type of coaching agreement, consumer law attorney Michael Ostroff advised people to determine whether the service is a consumer, personal or business transaction, as that stipulates the type of protections available should the deal go sideways.

Ostroff, who represented Garner in his case against Davis, also said would-be clients should ask myriad questions about what they’re purchasing and make sure not to pay for all services upfront.

“The more you ask questions before you get into it, the more you have a written contract, the more you understand what’s expected of not only you but the other party, the better off you’re going to be,” he said.

But Andrew Smith, the FTC’s former director of the Bureau of Consumer Protection, told the I-Team he “isn’t surprised” by the level of losses people like King have reported.

Smith wouldn’t comment specifically about Davis’ business but said, when it comes to investigating wrongdoing, “From the FTC or the law enforcement perspective, what makes the difference is false or unsubstantiated earnings or lifestyle claims.”

Though former clients including King and Garner said Davis gave them assurances they would turn profits by hiring him as their coach, Davis refuted that and said he discloses to his clients that not everyone will make big bucks.

“I didn’t necessarily guarantee that they would make money. I just said that, like, if they hadn’t made their money back within 12 months, then I would, you know, refund them,” he said.

Asked about King’s allegation that the marketing campaign Davis was creating for him could yield up to $10,000 a day within six months, Davis said, “That was not a promise. It was a target.”

Still, an arbitrator overseeing King’s case against Davis with the American Arbitration Association wrote Davis “intentionally misrepresented that he made $50,000.00 per day and millions in total by affiliate marketing” and that “he would provide services that would immediately generate income.”

King said Davis recently indicated he will repay him but hasn’t yet done so.

Meanwhile, Davis told the I-Team he’s considering moving on from affiliate marketing coaching and is now teaching others how to invest in cryptocurrency.