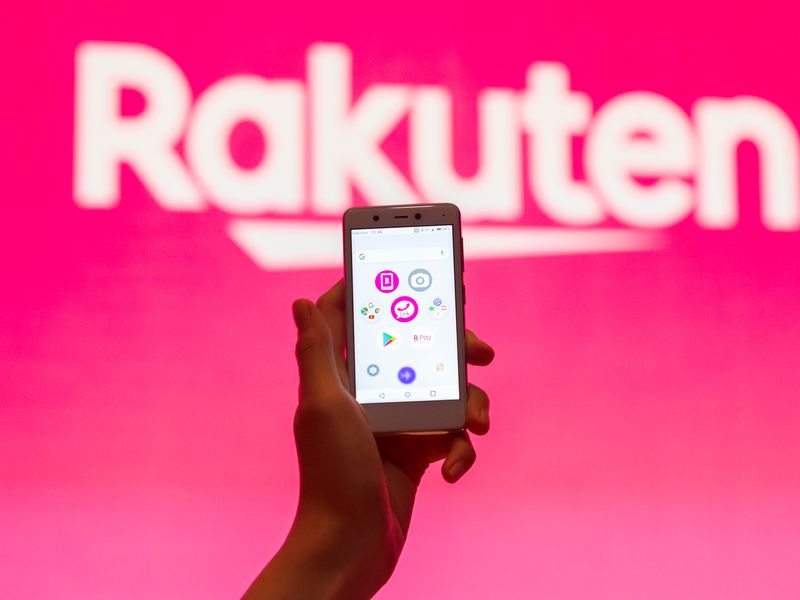 Rakuten Advertising is introducing a new affiliate marketing program as more brands are leaning on performance-based marketing amid the demise of the third-party cookie.

The new offering, called Accelerate, is focused on advertisers who would like to growth their base of publishers. Accelerate assumes the financial risk of testing new publishers by guaranteeing advertisers only pay for performance via a fixed percentage of revenue, while Rakuten takes on the risk of initial costs.

The new solution uses Rakuten’s first-party data, historic affiliate campaign and benchmarking data, and online shopping data. An artificial intelligence matchmaker can identify new partners from Rakuten’s publisher network and pair them with advertisers who may not have considered them. Campaigns also have a dedicated analyst and account team who can also recommend new publishers, paid placement opportunities, or customize campaigns.

The new product comes at a time when more publishers are leaning into commerce. Affiliate marketing used to focus on the lower funnel of the customer journey, but now more upper funnel sites are making their pages shoppable. While diversifying their publishers could help advertisers in the long run, some may be hesitant to take a risk on a new partner.

“Diversification can ultimately reduce their risk of over reliance on any individual publisher, which can limit performance from the channel,” Audrey Schomer, senior analyst at eMarketer, said via email. “Advertisers may also find that underutilized partners drive strong performance for them.”

Social media platforms have also taken note of the power of affiliate marketing and bulked up their offerings to attract creators. Amazon has long had its associates program, and apps such as LikeToKnowIt run on influencer affiliate links. Pinterest lets creators tag brand products in their posts, and Instagram recently started testing affiliate shops for creators. Instagram is also testing a new inbox feature that prioritizes messages about possible sponsored content deals.

But Rakuten’s Accelerate isn’t the first “pay for performance model.” In 2020, Publicis launched The Pact Power by Epsilon, which was aimed at small-to-medium sized digital marketers as a “pay for performance” model, with a money-back guarantee if certain targets weren’t met. “But Epsilon’s and Rakuten’s are the only two I’m aware of that put the publisher costs or cost of media at risk,” said Jay Pattisall, principal analyst at Forrester who covers marketing partnerships and agencies.

Accelerate will also use Rakuten’s new dynamic commissioning rules, which help align advertisers and publishers on goals. The rules, introduced in 2019, allow publishers’ effectiveness to be tracked on 42 different variables, including last-click, margins, and commission rates.

“This allows us to better attribute the publisher’s role in the user journey,” said Anthony Capano, managing director for North America at Rakuten Advertising. “Even if you’re a publisher who isn’t optimized for last-click, you can still be part of the network.”

Rakuten has a network of 150,000 publishers globally.